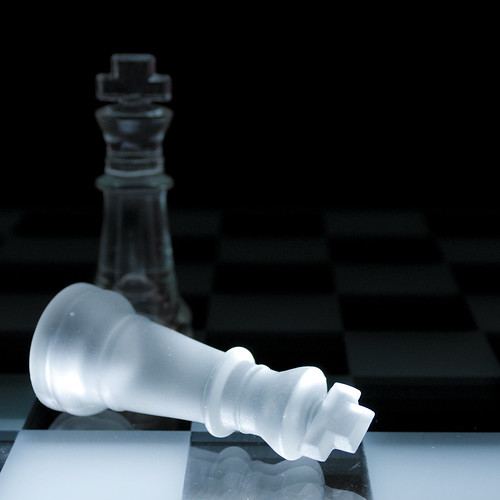 What's the difference between men and ...

Rosh and Isha were arguing as usual, each accusing the other of not understanding them.

"And women know about men?" he challenged her.

"You bet," she fumed, going full steam ahead.

She handed him a piece of paper from her filing cabinet. It was titled "101 of the BEST men jokes...," and it read:

Why do men like love at first sight?
It saves them a lot of time.

How can you tell soap operas are fictional?
In real life, men aren't affectionate out of bed.

Why is sleeping with a man like a soap opera?
Just when it's getting interesting, they're finished till next time.

Why do black widow spiders kill their males after mating?
To stop the snoring before it starts.

Why don't men have mid-life crisis?
They stay stuck in adolescence.

How is being at a singles bar different from going to the circus?
At the circus the clowns don't talk.

What do men and beer bottles have in common?
They're both empty from the neck up.

What do you do with a bachelor who thinks he's God's gift?
Exchange him.

Why are husbands like lawn mowers?
They are hard to get started, emit foul odors, and don't work half the time.

What's the difference between a new husband and a new dog?
After a year, the dog is still excited to see you.

Why do men find it difficult to make eye contact?
Breasts don't have eyes.

How can you tell if a man is sexually excited?
He's breathing.

How does a man show he's planning for the future?
He buys two six packs of beer instead of one.

What's the difference between men and government bonds?
Bonds mature.

How do you save a man from drowning?
Take your foot off his head.

Why are blonde jokes so short?
So men can remember them.

What is the thinnest book in the world?
What Men Know About Women

What should you give a man who has everything?
A woman to show him how to work it.

How many men does it take to change a roll of toilet paper?
We don't know...it's never been done.

What do men and sperm have in common?
They both have a one-in-a-million chance of becoming a human being.

"Oh, for goodness sake," he said as he crumpled and threw the paper away in disgust.

"I married you when my imagination had subdued my intelligence," he muttered, storming out of the room.

"Then find someone better," she yelled after him. "And marry her!"

"Never again!" he swore under his breath. "Second marriage would be the triumph of hope over experience."