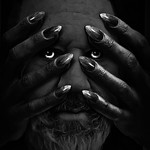 Life can be tough in the shadow of an exceptional sibling.

Which is the lesser evil when you are consumed by jealousy? 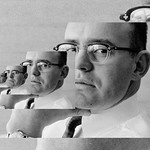 Technological progress was revolutionizing his world but Rosh was excited most by virtual reality.

The assassin knew that one bullet, one kill, was all she needed. Did she succeed? 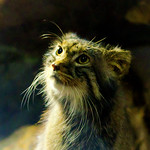 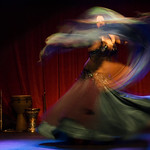 "Subhaan Allah!" Hasan murmured in appreciation, despite his restraint.

She moved closer to him.

'Swish, swish,' her sword moved around him, as she hovered over Hasan. 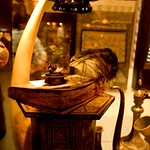 For a fraction of a second it lay still on the dark patch that oozed round it.

Then the front legs waved, took hold, and, pulling its small, sodden body up, it began the immense task of cleaning the ink from its wings.

In the Hindu mythology story of Devayani and Kach, should Kacha have married Devyani?

Genetic engineering is a great Sanjivani Vidya, but whether in vivo or in vitro, human cloning or resurrection using borrowed genetic materials can alter existing familial relationships 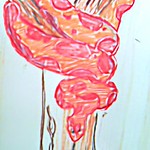 A variety of new stories in the pipeline. 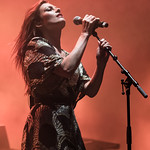 Osho’s poetry extols intoxication – whether in communion or committal.