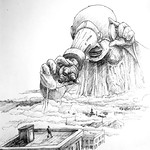 Get Perspective. Know what you want to learn & why you want it!

Learning becomes fun or boring depending on our perspective.

Interesting story on how to learn...

"And what if the other guard also demanded as much?" asked Rosh.

"Then I would have gone away again and returned another day," answered Josh, "and kept doing it, until I found a guard who let me in without having to pay a bribe." 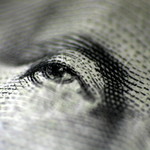 Rosh tries to follow the money to gauge where growing worldwide debt & money printing might lead us.

Was the wealth effect in NZ just a game of musical chairs? 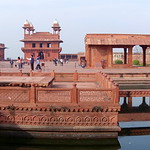 She sought the help of another guard instead. But when he learnt more of the task required, he refused too.

Guards spoke to other guards. Attendants mentioned it to other attendants. News spread in the palace like wildfire. 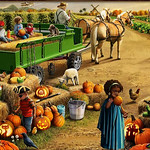 Marketing made easy. Marketing concepts defined with funny illustrations like:

You see a gorgeous girl at a party. 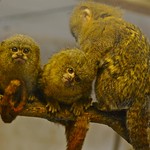 Once upon a time in a village, a man appeared who announced to the villagers that he wanted to buy monkeys.

He offered to pay a silver coin for each monkey.

Looking After Your Pennies 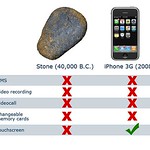 “Going without is not failure… it merely opens up a void for the things that you really want.”

“Life is about choices and you just can’t have it all because you will always be tempted by beautiful, useful things.” 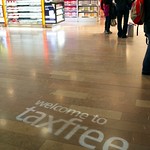 “So it is the day starting from January 1 in any year, when the average citizen stops working for their Government and starts earning for themselves."

"Because it is a calculated day, it falls on different days in different countries.”

The Horse & The Goat 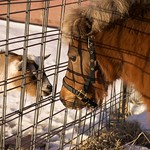 The secret to survival in our corporate world is … 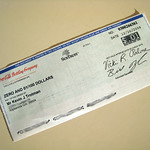 "Other deductions can still be made, even if the employee will receive less than 60% of their net pay. So, the net pay could be zero, and it could still be legal."

"Maybe", she pondered, "but would it be ethical?"

"Ethics is a matter of opinion", he responded, "Commerce or Countries don't run on opinion".