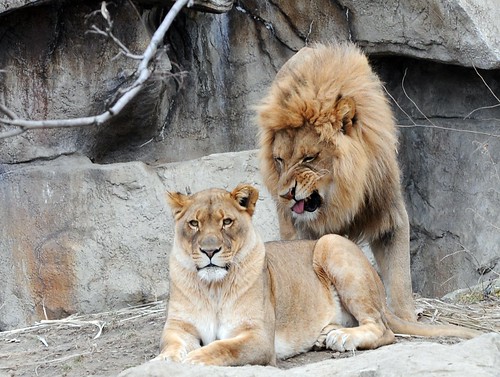 "Because I don't want Ma to think I can," answered Rosh, "A woman wants to know that her man is dependent on her. Playing dumb and dependent suits us both."

"But a relationship needs integrity," objected Hosh, "for its survival and stability."

"Oh, there is enough honesty amongst us," Rosh waived him off, "but marriage needs more than just honesty. It needs interdependence."

"She doesn't do tax returns, I don't cook. It suits our temperaments too. She likes cooking, I like eating. She won't do accounting, I won't do dishes."

"When people live as intimately together as couples do, there aren't many secrets left. Distance creates mystique, familiarity breeds contempt. Love loses its glamour when you are under the same sheets, smelling each other's farts."

"Over time, partners do complain. And fight. About something. It's inevitable. Better to give your partner something to moan about and change, that you don't really mind changing. Something that you can live with being criticized, rather than bursting over and trying to fix something that ain't really broken."

"Any fool can criticize, condemn, and complain. And most fools do. A tongue weighs so little, yet few can hold it. That is why marriages sour."

"Why would partners want to find fault if none exists," asked Hosh, "It makes no sense."

"It comes from boredom," answered Rosh, "There is an urge to change your partner, make them better. Women buy shoes, not because the old ones have worn out, but because they are bored with them."

"Couples tire from each other too. They want change. Managed change nurtures relationships, makes them stronger. Change keeps things fresh."

"No change would be needed, if things were perfect. But they are not. Perfection in a person is intolerable anyway, even if such a thing were possible. Every man is a damn fool for at least five minutes every day. Wisdom consists in not exceeding the limit."

"No man is as clever as his mother thinks he is, or as dumb as his mother-in-law thinks he is. Even if you aren't a fool, there is profit in keeping up pretenses. And laughing with others at your foolishnesses. It makes your partner feel better. And the payback is great."

"Undoubtedly," Rosh agreed, "and your Ma is no fool. I am not fooling her. Just agreeing with her that I do have imperfections, like not being a good cook. And it is no lie. When she cooks, nothing is left of the meal. When I cook, I'm the only one laboring away at it. You know that."

"So it doesn't hurt to act dumb. Or concede that one is dumb. At least in matters where one doesn't mind being considered dumb. I don't mind if people think I'm a fool. As long as they don't ever talk to me as if they think I am one. But in matters of cooking, I don't even mind that, cos I don't care about it that much."

"But Pa, Ma is smarter than that," Hosh argued, "Smart people don't think others are stupid."

"There are no smart people or stupid people," said Rosh, "just people being smart or being stupid. Letting others have an upper hand is great for building up their confidence. Very gratifying for their ego."

"It is great flattery. Even if they see through it, they'll still love you for it. Letting others think they are smarter than you has distinct advantages."

"A young boy entered a barber shop," said Rosh, "Seeing him enter, the barber whispered to his customer, "This is the dumbest kid in the world. He has no concept of value, just of quantity. Watch while I prove it to you."

The barber put a dollar in one hand and two quarters in the other, then called the boy over and asked, "Which do you want, son?"

The boy took the quarters and left.

"What did I tell you?" said the barber. "That kid never learns!"

Later, as the customer was leaving the barber shop, he saw that boy coming out of the nearby ice cream store.

"Hey son!" he called out and walked over to him, "Why did you take the two quarters instead of a whole dollar?"

The boy licked his cone and replied, "Because the day I take the dollar, the game's over!"