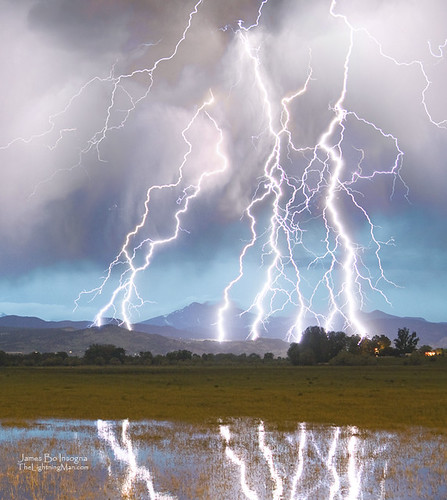 Rosh sat at the dinner table, engrossed in the newspaper and surrounded by Investment research reports and magazines that vied with the food in front of him for his attention and time.

“Everything has gone cold”, Isha complained, “Let me heat it all up again for you.”

Absent-mindedly he waved her down, and lifted a spoonful.

The spoon remained in his hand forgotten, after it had delivered the morsel to his mouth. Rosh was engrossed in the news and analysis.

Isha got up from the table gently, and picked up the dishes from in front of him. He hardly noticed her.

She took them to the microwave and heated them up for the third time. ‘All the goodness in the food will be gone by now’, she reflected, ‘with so many reheatings.’

She looked at Rosh poring over the mountain of information spread out in front of him. And felt sad.

He had changed. Things were falling apart and that had changed him. He looked older, and tired. He hadn’t laughed for months.

What scared her was that even when he looked at her, he barely saw her. It had been weeks, since he had last smiled at her.

Each morning and night, he still asked about the kids. But she suspected that he scarcely heard her replies.

She stayed awake to feed him dinner and wait on him when he returned, and got up early to make his breakfast every day. That was the least she could do for him.

He was stressed, and there were new lines on his forehead. He was fighting, his face reflecting the grim determination of his soul.

He was afraid, she knew. Afraid of losing all he had created. That is why he was trying so hard now. Fighting so hard. But he wasn’t winning. So far!

Filled with a sudden empathy, she took the warmed food back to the table, took the spoon from his fingers, refilled it, and shoved it in his mouth.

“Ummm!” he groaned, his mouth now full, as shook his head at her vigorously. He wanted to be left alone.

“Rosh”, she called out to him lovingly.

“Um”, he responded, his mouth still full, as he chewed the food and continued to read.

“Rosh”, she called out to him louder.

“Umm”, he responded, mouth still chewing, eyes buried deep in the paper before him.

“Rosh”, she said again, even louder.

“What?” he finally looked up, irritated.

“I want a baby girl”, she announced.

But she had his attention. He was looking at her, trying to figure out what she wanted. If she was really serious?

Maybe she was, maybe she wasn’t. But there was no need to tell him that.

“A little girl walked daily to and from her primary school”, she said, foxing him some more. He looked on, and waited.

“Though the weather one particular morning was dubious”, she continued, “and clouds were forming, she followed her routine and trekked to her school.”

“As the afternoon progressed, the winds whipped up. Thunder roared intermittently. Lightning, like a flaming sword, ripped through the sky.”

“The mother of the little girl felt concerned that her daughter would be frightened, as she walked back to home alone from school.”

“She also feared that the electricity in the thunderstorm might harm her child. So she got into her car and drove along the route to her kid's school.”

“As she did so, she saw her little girl walking along, but at each flash of lightning, the child would stop, look up and smile.”

“Another flash followed. Then yet another quickly. And with each strike, the little one looked up at the streak of lightning and smiled.”

"Get in”, her mother called to her, as the car drew up beside her. She did.”

“What were you doing?” the mother asked as she put the car into gear and drove away again, “Stopping and looking up like that?"

"I was trying to look pretty”, the child answered, “God kept taking my picture."

Rosh smiled at her insightful story. He had taken her hint. He stood up and walked to her.

Hand-in-hand, they came out onto the moonlit balcony outside their dining room. A full moon beamed back at him from the heavens, but dark clouds weren’t too far away either.

‘I’ll face the storms too’, he resolved as he watched the sky, ‘that come my way, with a smile. And remember that You are trying to take my photo!’

“I won’t forget to smile”, he said, nuzzling her lovingly, “as I face my fears. But do you know how to protect yourself against lightning strikes?”

His face was serious again. She didn’t know what she would do when the crash came, but it didn’t matter.

He would always be there to take care of her. She winked mischievously at him and closed in to conquer his lips.

“What if I don’t want protection against lightning strikes?” she challenged him just before their lips touched, “What if I want a baby girl?”

Next: Aborting A Life