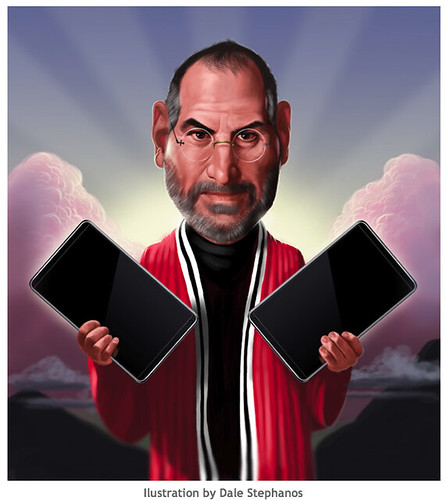 "You had your first religious education class today," Isha asked Josh. "What did you learn?"

"Well, Ma," he replied. "It was mostly how God sent Moses behind enemy lines. On a rescue mission to lead the people of Israel out of Egypt."

"When Moses got to the Red Sea, his engineers built a bridge. Just like the engineers of Lord Raam had built Ramsetu, when they reached Rameshwaram."

"Then all his people were evacuated safely. Mission accomplished, he called Mission Control on his satellite phone, and okayed the air strike."

"He was just in time. As the enemy reinforcements regrouped on the other side and gave them chase, his missile blew up the bridge."

"The Israelites were saved!"

"Now, Josh," his mother asked. "Is that really what they taught you today?"

"Well, no Ma," he hesitated. "But if I told it the way the teacher did, you'd never believe it!"