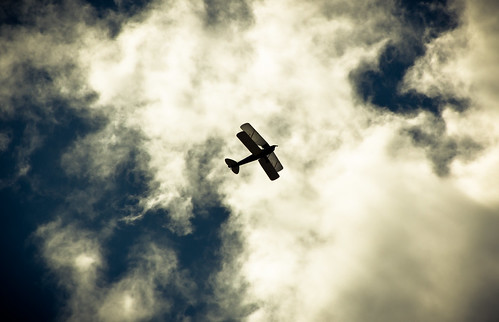 "No! No!" answer da tower, "Wus your altitude, an where your location?"

Previous TaleTown Story: Get In The Line

"If you drink an drive, you are history" Rosh intoned, "I'm no bloody idiot. I drink, you drive."

"It's not funny!" Isha growled as she drove Rosh back from the party.

He had started with one drink. Then one had become two. Two had turned into three.

And three had degenerated into one too many.

"Wash no funny?" Rosh slurred, as he slumped in his seat, "Dat you can't drink".

"You are not funny", she grumbled, "with all your drinking today."

"You wan funny", Rosh sat up erect in the passenger seat, "I give you funny. I am funny man."

She looked at him sharply. Whatever he said, still touched her deeply, whether he knew it or not.

"Well", he continued, unaware of a sudden tear that had appeared in the corner of her eye, "Pierre don't know nuttin bout flyin, an he shtart to get panaky."

"He grab da microphone an holla, "May Day! May Day!"

"Boudreaux, him knock unconscious. May Day! May Day!"

"Jus leave everytin to us. Fus, how high are you, an whas you position?"

"No! No!" answer da tower. "Wus your altitude, an where your location?"

"No! No! No!" came the exasperated reply, "Ah needs to know how many feet you got off da groun an how you plane in relation to da airport!"

"Pierre, he start to panak by dis time. He say, "Countin Boudreaux's feets an mine togedder, we got four feet off da groun an I don believe dis plane related to your airport!"