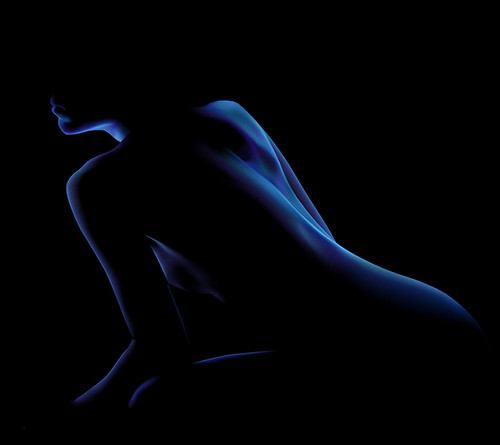 Prevent avoidable exposure as risk can’t be eliminated. It can only be reduced.

CK and Sunny listened with great interest as Rosh continued explaining the Marketing jargon with comical real life examples. As promised, he finished before his five minutes were up.

He got up from the cold stone slab he had been sitting on, and smiled at them. He knew he had delivered and delivered well.

A benchmark had now been set, and they would have to rise to the occasion if they wanted to continue to benefit from his efforts and insights.

They were still holding their tums and rolling in uncontrolled mirth.

"You're good," Sunny guffawed, "but the cherry on top is that you are funny."

"Thanks," Rosh said simply. "You're welcome to come along to the next lesson. Want to?"

They nodded vigorously. A time and place was quickly fixed for the next day. Rosh would prepare and deliver the second lesson. The Topic was Risk Management.

CK would deliver his first lesson two days later. Sunny was welcome to come along again to both sessions.

They met the next day at the College Auditorium. Rosh introduced the concepts again in simple words and gave interesting everyday examples. Time flew. Learning accelerated.

"But what is the difference between a Hazard and a Risk?" asked Sunny.

"A Hazard is anything that can cause harm," Rosh explained. "It is a potential source of harm. Like a ladder against a wall, a hammer lying on a table, a car on a road, a fly passing by. These are all examples of hazards. Hazards are present in life all around us."

"Risk is the probability of a hazard actually causing harm. Probability is a numerical measure of the chance of any event happening, and we can calculate it. So, risk is a measure of the likelihood of harm from a specific hazard."

"How certain are we that an event will occur? This certainty can be described in terms of a percentage between 0% to 100%, or a number between 0 and 1, where 0 would mean impossibility and 1 full certainty of something happening. This number is the event's probability."

"Almost?" asked Sunny. "Why isn't it 0? Isn't it impossible for a man to become pregnant, or do you know something about CK that I don't?"

"I'm circumspect," Rosh laughed. "With the way science is progressing, nothing seems impossible."

"Risk arises when it's possible that a hazard will actually cause harm. The level of risk depends on many factors such as how frequently a person or thing gets exposed to a hazard, and can change according to the situation."

"For example, a bus driver is more likely to have a road accident than a retired person who hasn't got a car. The risk of a parked car hitting someone is very low, whereas the risk of someone hitting a parked car is high."

"Risk also varies depending on where the car is parked, how it is parked, whose car it is and how expensive it is, etc."

CK and Sunny sat there listening to him, spellbound. He made things so simple. His clarity made understanding concepts easy. His examples made applying theory practical. His erudition inspired more learning. Time flew as he talked, and before they knew it, he was closing his lecture.

"A man was getting into the shower just as his wife was finishing up hers, when their doorbell rang. After a quick argument over who should answer the doorbell, the wife gave up, quickly wrapped herself up in a towel and ran out of the bathroom."

She opened the front door. It was Wily, the next-door neighbor.

Thinking on her feet, the woman let go of her towel and stood naked in front of Wily.

After leering at her for a few seconds, Wily quietly pulled out his wallet, withdrew $1,000, handed them to her and left.

Confused, but excited about what had just happened, the woman picked up her towel, wrapped herself up quickly, closed the front door, and headed back to her bedroom as an automaton, to keep the money in her purse.

As she passed by, the husband asked her from within the bathroom, "Who was that?"

"Wily, the next-door neighbor," she replied.

CK and Sunny stared back at Rosh, dumbfounded.

"He should have answered the door himself," Rosh continued. "Sending her was riskier than going himself. Why? Because, it is hazardous for a half-naked woman to be answering the door."

"Woman!" Sunny murmured. "Thy name is Temptation. Half-naked or not..."

"So, manage Risk," Rosh winked at him and concluded. "Prevent avoidable exposure. How else can you manage risk? Share relevant, critical, credit or risk information in a timely manner with stakeholders like staff, customers, suppliers, or shareholders."

Next Story: Be Informed To Spot Opportunities