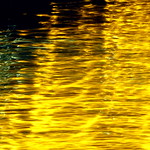 Dionysus heard his prayers and decided to save him. He told Midas to wash in the river Pactolus to lose his golden touch.

Midas did that. When he touched the river waters, his power flowed into the river, turning its sands golden. 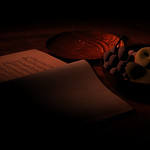 It is our brain that translates words to create meaningful images.

To do this, it needs to know both language as well as the context.

Comprehension created from words will be wrong, if their translation or context is wrong. 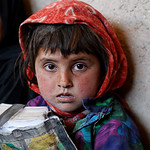 I was surprised at my relief. My home was shattered, my neighbours burning, my brother was dead, and my mother was broken.

Yet I felt relief and had thanked my creator, because my children had been spared. They were safe. For the moment. “Being perfect is a folly, it belittles others. I am not greedy like him. I give others a chance to shine.”

“Perhaps he can’t help it. Perhaps there is evil in him too, driving him to perfection, because he wants to show us all up.” 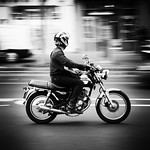 The plot thickens when Patel is found alive in the Castle wreckage, treated & interrogated.

The diamond was stolen by … 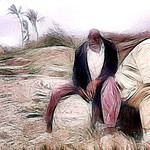 A King once thought that he would never fail in anything he undertook, if he knew three things:

1. When was the right time to do it?
2. Who were the right people to work with?
3. What was the most important thing to do? The diamond ‘Noor’ is stolen despite elite protection & sophisticated safeguards. 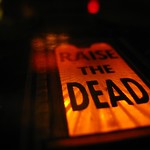 The formula for raising the dead, Mrit Sanjivni Mantra, was known to Shukracharya, guru of the Asuras.