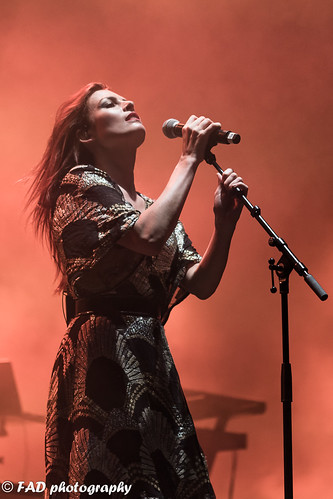 Osho’s poetry extols intoxication – whether in communion or committal.

“It was free,” Rosh swayed towards the bedroom. “What’s more, or less, when it’s free?”

“The booze was free, but the body was your own,” Isha followed him in. “See, how your feet stray!”

“Swaying in bliss, and yet awake too,” Rosh said, as he pulled her in his arms. “I am dancing, and meditating at the same time. Even letting go is fun, when there is someone to take care of you…”

“Meditation?” Isha wrestled with his bear hug. “You are miles away from meditation. Call it intoxication…”

“Intoxication then,” Rosh laughed boisterously. “It’s no less than meditation for me. Osho recited a beautiful poem on intoxicatedness once.”

Let the song arise, and let the instrument play…

Let silence touch the soft strings of words. And let words sing the song of silence.

Open all the windows, and raise all the drapes. Let fresh air enter the closed home.

The moonlight fairy has long been peeping down from the rooftop. Put out the lamp, and let her alight in the courtyard.

The hues of spring have begun to color the air. Let Jasmines blossom, and Plumerias become fragrant.

Isha twisted and wriggled out of his embrace. He laughed and began to undress.

Rosh laughed, and sank tiredly into his bed. Then added:

Let emotions shower like night-blooming jasmines. Let the eye water without cause sometimes.

Let the night whisper its secrets to the buds. Let them be revealed off the lips of the flowers.

Let the earth rise, on its own feet. Let the arms of sky, bow down too.

“Recite more…” she came and sat beside him.

“Mix it up then,” Isha laughed too. “No one’s complaining here.”

Let the Azaan (call for mosque prayers) arise sometimes from the temple. Let the mosque bells tinkle too sometimes (or, let the temple bells resonate in the mosque).

Let the caged parrots repeat their lies. But allow your Myna to open her wings and sing its song.

We’ll lift and support them one day. Just let us find our own feet today.

Let the ocean rain down as a cloud. And the river of clouds lose itself in the ocean.

Isha lay down beside him. Listening to his voice, lying by his side, touching him, hugging him, gave her great contentment. Rosh’s hands crawled on her body. Unaware of her thoughts, he continued:

Tis true, that we are crazy about them. Let them too, come to their senses now.

Tis true, that the wine of my taverner is bitter. But it’ll work, if you let it descend through you.

Goblets will spill over, when tipsiness spreads unhindered. Let the glasses of drunkards steady a bit. Just let the mood of the Saaqi (taverner) change…

Isha became his Saqi. Rosh was thirsty anyway. Intoxication spread its sheet and devoured them both.

The night was long, black. Wrinkles forming and fading on the bedsheets were lost in its inky blackness.

'Drink!' The breeze whispered. 'And live!'

Let neither the tavern remain. Nor the drinker, the taverner, the liquor. Let intoxication cross a limit like that too.

Let them sing my song with their lips. Let me hum their silence…

Let the song arise, and let the music begin…

Songs played that night. Instruments sang. Glasses overflowed till late. Intoxication was such, that neither the tavern, nor the drinker, the booze-provider, or the wine remained.

And the hangover? It was still strong the next morning. Rosh arrived at work late, but in high spirits…