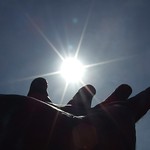 Guardians of diamond Noor are murdered one-by-one when they uncover truth.

They must die, as only the dead can keep secrets. "What we do in life, what choices we make in life comes from our perception of who we are."

"But that still doesn't make it clearer for me how I am that?" asked Josh. "How can I be the same as you, or one with Nature or God?" 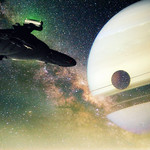 An elite commando is captured behind enemy lines, tortured & interrogated.

Can one train against pain or truth serums?

Encounter In The Alley 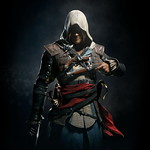 Thrilling Story: Encounter in the alley

A father returns to his estranged son after six years. But the son has learnt to survive without him. 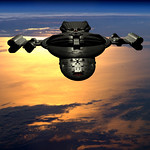 The elite commando journeys back to Space Sector 47B9 with the Dark Energy vials he has stolen.

Unaware of the danger… 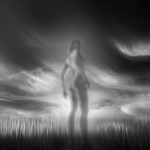 "How do you make a ghost go away?" she asked again, staring wide-eyed into the darkness.

He awakened fully now. He sensed her stiff body, her cold hands under the covers. Rosh waited. She came over and melted in his arms. Despite being depleted, he grew more aware of her. 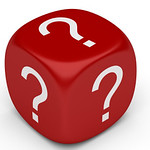 "But I don't understand, Pa," Josh concluded. "Looks to me like the hermit justified everything that happened, as being the right thing, after it had already happened."

"But hindsight is not really wisdom." 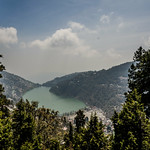 Nainital nostalgia overtakes Rosh, as he remembers flirting with a girl while holidaying in Nainital.

His friend Shank had guided the novice lover into romance. 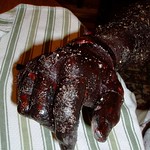 Hosh explains degrees of burns to prove why pouring boiling water on all robbers together won’t kill them?