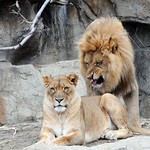 "When people live as intimately together as couples do, there aren't many secrets left."

"Love loses its glamour when you are under the same sheets, smelling each other's farts."

Kill Your Own Master 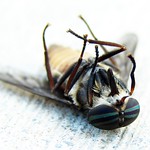 "Let Buddh help you reach that ultimate point. Then certainly, if you meet him there, kill him. You will be truly free."

"Then why are Zen masters," asked Josh, "who teach their disciples to kill the Buddh on the way, still clinging on to Buddh themselves?"

The Wolves Within Us 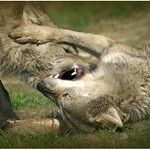 "I sometimes feel like doing some damage," Josh's eyes were filled with tears, "they are so unfair. They are not my schoolmates, but curses that plague me constantly." 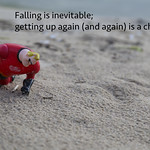 'Amazing!’ he thought, ‘How God appears to those who are deserving. And miraculous, how they are able to get back through to Him.’

‘Yet these communication channels remain open to us all. As Intuition and Prayer. Intuition, when God phones us up. And prayer, when we are telephoning God.’

The Sound Of Music 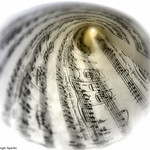 "Music was traditionally taught and practiced orally. Sounds transmitted the vibrations of existence long before language developed and became capable of conveying conceptions."

"Language ensured broader and consistent comprehensibility of ideas through a linguistic code, but words, the code, the language - itself became the bottleneck in communication." 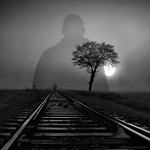 Quietly he lay, staring at the white hospital ceiling. It was a plain canvas, unlike his own life. If only life could be as uncluttered as ceilings were.

His life had been full. Made full by his own ambition and effort. It had been a life of becoming.

How To Create Music? 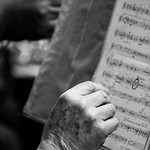 "Ethereal music flows from a blooming personality. It is the sound of Life, of Being."

"But we live in a world that values Becoming over Being. If you must create, create that inner silence that metamorphoses naturally into music. Create that deserving conduit, through which the Anaahat can express its Naad." 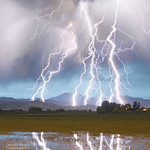 “I won’t forget to smile”, he said, nuzzling her lovingly “as I face my fears. But do you know how to protect yourself against lightning strikes?”

His face was serious again. She didn’t know what she would do when the crash came, but it didn’t matter. 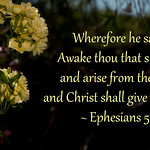 "That can't really be true!" exclaimed Josh, "You can't just wake up once you are truly dead."

"Well, Jesus is said to have risen from the dead," said Rosh, "What makes you think he was the only one to do so?"

"Jesus did," remarked Josh, "because he could. He was the son of God."

‘Vasudhaev kutumbkam,’ he understood it now, though he had heard it a thousand times before. ‘Mundo Uno - One World’.

'Discrimination, saying ‘this one is a relative; that other is a stranger’, is for the small-minded. For the magnanimous, the entire world is one family.'