Previous: The Sound Of Silence 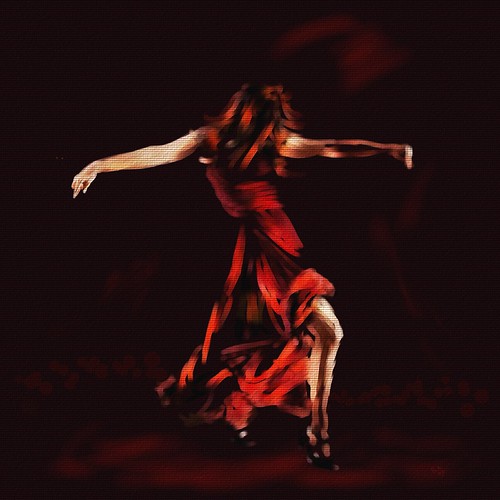 "Our brains send electrical impulses, right?" Josh sought clarification, "Is it basically the same as how normal electricity works in a wire?"

"Nerves do not work quite the same way as an electric wire," Hosh smiled, "Electricity is a movement of charge. In a wire the electrons move to carry the charge along the wire."

"In a nerve, the electrical signal moves but no electrical charge actually moves along the nerve. The signal travels in the form of an action potential."

"The inside of our nerve cells normally has a slight negative charge. Negativity is the natural resting state of our cells."

"That's because at rest, our cells have more potassium ions inside, and more sodium ions outside the cell. This slight imbalance sets the stage for our electrical capacity."

"Potassium ions are negative, so the inside of a cell has a slightly negative charge. Sodium ions are positive, so the area immediately outside the cell membrane is positive."

"There isn't a strong enough charge difference to generate electricity in this resting state. But when the body needs to send a message from one point to another, it opens the cell's sodium-potassium gate."

"The result is a switch in the concentrations of the two types of ions and a rapid switch in charge. It's kind of like switching between a 1 and 0. This flip between positive and negative generates an electrical impulse."

"This impulse triggers the gate on the next cell to open, creating another charge, and so on. This chain reaction moves along the nerve until it gets to the end where it causes an appropriate action desired by the brain, like producing sound, hearing it or contracting other muscles like those in our limbs."

"The audibility of sound waves depends on their frequency and velocity. A sound wave may be audible or inaudible, depending upon the medium through which it travels."

"All sound, as we know it, is the result of some sort of striking. Or collision. That is why it has a beginning and an end."

"But if there could be a sound which is unstruck, then it will have neither a beginning nor an end. Heard and unheard both, it will definitely be imperishable."

"What kind of sound could be a good example of Anaahat Naad?" Josh was now totally perplexed.

"An example of Anahat Naad," answered Hosh, "could have been described by Puran Singh in his book The Story of Ram, which was a biography of Swami Raam Tirth."

"Puran Singh had arranged a series of lectures by Swami Ram Tirth in Japan which evoked tremendous response."

"Puran Singh wrote: One night after dinner when Swami Ram went to sleep, around 12.30 at night, he (Puran Singh) heard a feeble sound as though someone was saying Ram.. Ram...Ram."

"Puran Singh got up and opened the door. No one was there in the corridor."

"After a gap of about half an hour he again heard the same sound. This time he entered the room of Swami Ram."

"To his utter surprise he discovered that though Swami Ram Tirth was fast asleep, the room was resounding with Ram Naam which was coming from his body rather than from his mouth."

"Could that really be true?" Josh was incredulous, "What he wrote!"

"Only Puran Singh could answer that," said Hosh, "But whatever his answer, his tale provides a perfect example of the kind of sound Anaahat Nad could possibly be. And the kind of state you would need to be in, to produce Anahat Nad."

When Hosh said no more, Josh got up quietly and walked out of his brother's room.

He was hungry. He walked up to the kitchen, and saw Isha preparing dinner for the family.

"Ma, I learnt a lot about music today," he boasted proudly when he saw her, "Do you know much about music? About how it is created?"

"About music?" Isha paused to look at him, "Not really! What is there to know about music? And what is the need?"

"I know what music is. It is the rhythm in everything alive. Whether it flows through a didgeridoo or a flute, sounds from dead hollows in wood can make a moribund heart come alive."

"Music is love. It is to be felt, not known about. In your heart. Wanna feel it?"

She took him back to his room, and turned on his internet. Then she showed him Stomp!

Next: Slow Doon Or Stop?