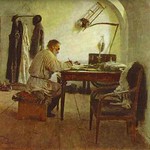 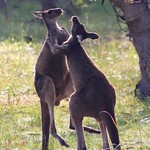 Did you know that one in four spotted hyena pups is killed by their own litter-mate.

Offspring of the black eagle are even more ruthless. The eagle lays two eggs, and the first chick to hatch makes sure its brother or sister never makes it out of the nest alive.

The Right To Die 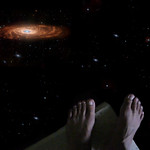 "Voluntary consent is therefore not a universally valid defence for murder." 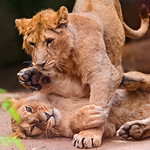 Boot them out! Ask them to take their fighting somewhere else where you don't have to hear it.

When they know you're not going to take sides, the fighting often settles down quickly. A pecking order is quickly established.

So lead, follow or get out of the way!

The Right To Life 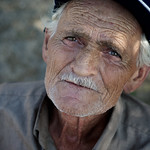 "Within the current legislature, the UK Court could not justify the right to kill under an individual's private affairs despite voluntary consent, as this would cheapen the right-to-life for others."

"The protection of all its citizens by State was deemed to be of greater importance than the respect for an individual's autonomy."

The Quest For Roti 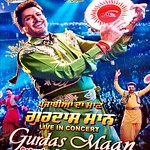 Roti Magar, meaning the quest for Roti, is a beautiful Punjabi poem written & sung by Gurdas Maan on the ethos of sustenance.

To Be Or Not To Be 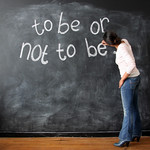 "People have the choice," Rosh smiled, "but not a right, to commit suicide, and therefore the State does not have to protect it. Suicide is legal only so that the victim is not punished (to protect life)."

"However, I agree that it is important that suffering should not be prolonged unnecessarily."

“Unlike many other countries, insurers in New Zealand are almost free to insure or refuse to insure anyone they choose.”

“No Kiwi has a right to insurance, and the insurance industry is free to refuse your application or cancel your policy at its whim. It does not have to provide reasons or justification.”

Think Outside The Box 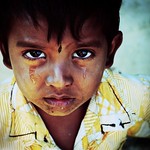 "Time magazine recently named six inspirational young people in its first class of next generation leaders. People, it said, who are leaders of tomorrow because they are working hard to change their worlds today."

"A 28-year-old Indian architect, Alok Shetty, is one of them. Why? Because of his pioneering work in designing affordable flood-proof houses for slum dwellers." “They can act as judge, jury and executioner. Their heavy handed actions can ruin the lives of the very people that pay their premiums.”