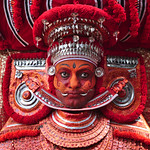 The Power Of One

Inspiring Story: The Power of One 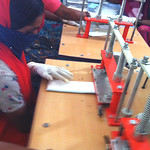 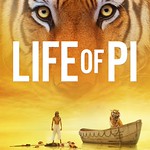 "I have left so much behind", Pi said, "In the end, the whole of life becomes an act of letting go."

"But what hurts the most is not taking a moment to say goodbye." 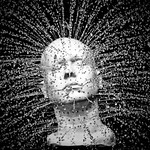 "Time passed slowly and the expectation that he was finally going to eat made his stomach growl with eager anguish."

"Geshe Ben was so hungry that he found it difficult to wait. His eyes kept returning to the jar of food within his reach." 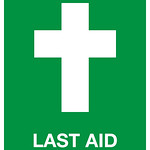 "Pa," Hosh suddenly asked. "Do we have a right to Euthanasia?"

"That is an interesting question," Rosh answered between bites. "Why do you ask?" 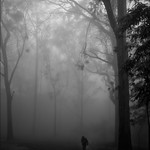 "Enforcing the right-to-die by law puts society on a 'slippery slope' with huge potential for abuse."

"Its interpretation can eventually reach a point where what is allowed would have been unacceptable initially." The two sat huddled cozily in his bed watching Encierro, the most famous event of the festival of San Fermín held in the city of Pamplona, Navarre.

With over a million global visitors annually, it had become probably the most internationally renowned fiesta in Spain.

From The Water's Womb 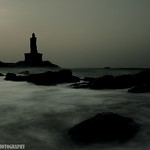 This was Cape of Comorin - the Cape Reinga of India – almost at the southernmost tip of the peninsula. We were in a town called Kanyakumari in the Indian State of Tamil Nadu.

Contrary to the sensational popular belief that Kanyakumari lies at the meeting point of three bodies of water, the Bay of Bengal, the Arabian Sea and the Indian Ocean, it is surrounded by only one: the Laccadive Sea. 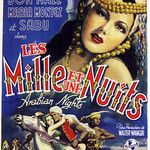 "He was a man deeply interested in sex and sexuality," said Rosh.

"Together with Forster Fitzgerald Arbuthnot, he created The Kama Shastra Society to print and circulate books on sexuality, which were considered pornography at the time of publication and would have been illegal to publish in public at the time."