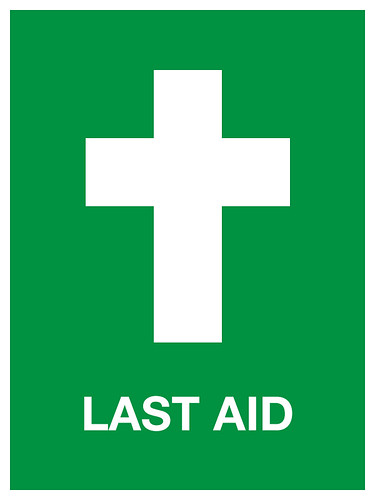 "Pa," Hosh suddenly asked. "Do we have a right to Euthanasia?"

"That is an interesting question," Rosh answered between bites. "Why do you ask?"

"I've been reading about Tony Nicklinson, " Hosh sat back in his chair at the dinner table and answered. "He was a 58-year-old English man, who had a catastrophic stroke that left his body almost completely paralyzed below the neck."

"He became incapable of speaking and could only communicate by blinking. Swallowing became difficult and laborious. Saliva had to be wiped off his face when he coughed."

"Although his intellect was undimmed, the body that housed it was broken. Facing the prospect of a long handicapped life, he began to call his future: dull, miserable, demeaning, undignified and intolerable."

"But unable to take his own life or a cocktail of lethal drugs prepared for him, because of his incapacity to move, he needed to be killed by someone else."

"Problem was, whoever injected him to kill him, risked being charged under current British legislation for murder."

"Tony went to the UK High Court, where he sought protection for a doctor under common law defence of 'necessity' against any possible murder charges."

"The defence is called 'necessity', because in a situation like this, it is necessary for a doctor to act to stop intolerable suffering."

"This defence had been used before, in the case of conjoined twins, where doctors ended one life in order to save another. "

"But Tony lost his long court battle in 2012. He died days later, refusing to take food and fluids."

"Such cases are not unique, and this is not just an England phenomenon. These cases are deeply moving and their candidature for Euthanasia is convincing."

"But does one have the 'right-to-die'? Is there a right to Euthanasia? Especially if a person is, as Paul Lamb puts it, going through the motions of life rather than living it?"

"I don't know enough about it to have an informed opinion," interrupted Isha. "Not even enough to comment on it. Tell me a bit more."

"Ma," said Hosh. "Euthanasia gets used as an overarching term, and different forms get included under this umbrella term. Euthanasia brings back memories of the War and Hitler's Euthanasia program. This association still generates a lot of negativity and clouds perceptions on this issue."

"The Oxford Dictionary however, defines Euthanasia as the painless killing of a patient suffering from an incurable and painful disease or in an irreversible coma."

"For example, if a lethal dose of drugs was purposefully used to induce a person's death, the medical professional's role would be limited to the prescription or drawing up of the drugs, and not the actual administration of them into the patient."

"This is an important difference, as self-administration gives the patient that final chance to reflect, and potentially reconsider, their choice. This is the same choice that anyone attempting suicide has, before they commit it."

"Relevant International PAS cases include those of Diane Pretty and Debbie Purdy, both of whom challenged United Kingdom laws on PAS. Diane Pretty, in advanced stages of motor neurone disease, died aged 43 in 2002, three days after she lost her right-to-die court challenge in the European Court of Human Rights."

"Debbie Purdy, 46, having previously lost challenges in UK High Court and Court of Appeal, won her case in 2009 to have PAS law clarified. She had been diagnosed with primary progressive multiple sclerosis in 1995, and she had wanted to know if her husband would be prosecuted if he was to help her travel to a Swiss clinic to die."

"There are just too many cases and arguments, for and against all forms of Euthanasia and PAS, for me to try and cover them all in one evening. But at least you may have begun to see, that these decisions aren't as simple or as straightforward as they may have seemed at first glance."

"This issue," said Rosh, wiping his mouth and moving his empty plate away, "is going to become more and more important as time passes, due to limited medical resources and rising public awareness around the world. It is an emotive, sensitive issue, worthy of rational discussion."

Next Story: The Right To Die