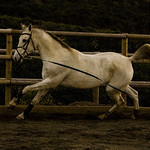 Thirst for vengeance rejuvenates the Captain.

King And The Astrologers

A King invited a famous visiting astrologer to study his horoscope and tell him about his future.

The astrologer was quite learned.

He studied it thoroughly and did his calculations well. Finally, he gave his verdict.

Lion And The Mouse 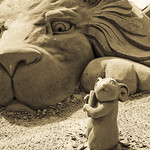 Insightful story: Lion And The Mouse

The Aesop fable showed that mercy pays back.

But should kindness be only an investment for future returns?

Only The Bird's Eye 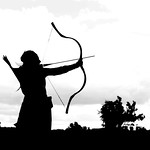 He plucked an arrow from the quiver, placed it on the bow, and pulled the string.

"What do you see when you aim?" Dron asked him when he was ready to release his arrow. It is best not served at all, Hosh realizes. A lot could have gone wrong...

An eye for an eye only makes the whole world blind!

The Birth Of Birbal 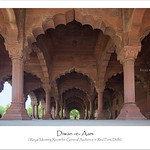 "Then half he shall have," growled Akbar, "immediately!"

At the snap of his fingers, soldiers rushed out to the gate and hastily hauled the fearful guard back with them.

The Sound Of Space 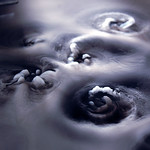 “There used to be a saying: No one can hear you scream in space! But NASA says there is sound in the Cosmos."

"Do you want to hear the sound of Space?" Hosh asked his brother.

Is A Goat A Goat? 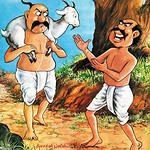 The first of the rogues approached him and asked, “Where are you going with that donkey on your back?”

“Does this look like a donkey to you?” retorted the Brahmin mockingly, “I’ve been gifted a goat for my services.”

Why Aging Kills Us?

"Biological aging happens at two levels - one at the level of my whole being which you call Pa, and another at the part level of my individual cells that make up my body."

The Frog Who Climbed The Eiffel Tower 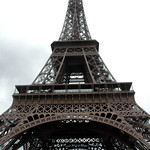 As they milled about on le Champ de Mars, loud discussions raged about the chances of the frogs.

"No way anyone will get to the top!” said one.

"Yeah, it's just too far for the poor buggers," agreed another.