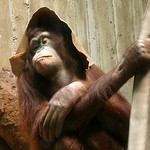 Rosh laughed, covered it up with a cough, but did not turn towards her. He feigned a yawn, but she was having none of it today.

“A yawning man demonstrates his impoliteness,” she giggled from behind him.

“And a yawning woman – her capabilities,” he fired back. Cooking Rosh style turns out to be an interesting culinary adventure for Rosh and Isha, much more exciting than the quiet candlelight dinner they had planned. 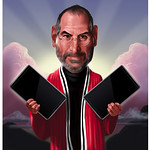 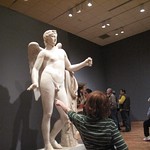 The Chapel Service takes its toll on little Josh's mind, when he attends one at Hosh's Boarding School one weekend. 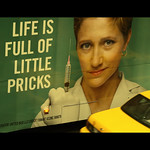 “Never anger your nurse,” Isha jokes with Rosh, when he fumes at her leaving Isha unattended & bleeding in the night following Josh’s forceps delivery.

Jesus Is Watching You Jesus is watching you. Moses knew that.

Hosh says that even the trees, animals and birds know that. Did you? Yours Faithfully – a funny story with a retold joke about a miser who wanted his wealth buried with him.

His faithful wife kept her promise, but ... "Render unto Caesar," he waved her away, "the things that are Caesar's, and unto yourself whatever else is left."

"Is that right," she raged, "I'll render unto you a caesarean share all right. I do your shopping from tomorrow." 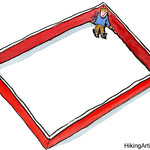 The missing God meant BIG trouble for him, little Josh thought, given his mischief-making track record.

Funny story with a retold joke on how kids think...