Previous: Star In The East? 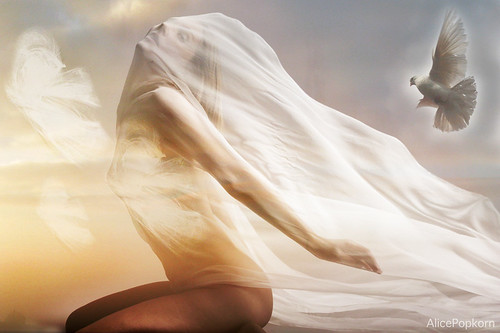 Dr. Hosh was seeing an 90-year-old man for his annual check-up.

“How are you feeling, Richard?” Hosh asked.

"And she is pregnant with my child. What do you think about that?"

Dr. Hosh contemplated him for a few seconds. Then busied himself with typing the patient notes on his computer screen.

"I used to have an older friend”, he said as he typed, “quite like you."

"He was an avid trophy hunter. Never missed a hunting season.”

“One day, while going out shooting, he absent-mindedly took his walking stick instead of his gun.”

"When he got to the bush and spotted a pigeon, he aimed his walking stick like his gun, and said 'bang, bang!’”

"A couple of shots rang out and a pigeon fell over dead. What do you think of that? "

Richard scratched his stubble and replied, "I'd say Doc, somebody else pumped a couple of rounds into that pigeon."