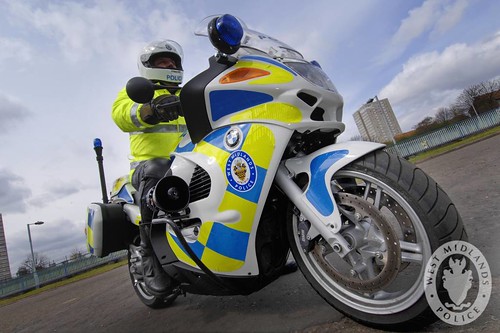 Rosh put down the report he was reading and turned to her.

"It's an old online joke", she giggled and continued, "Don't remember it exactly, but here is roughly how it goes."

"Even though his entire luggage had been loaded, the Pope was still standing on the curb outside his limo at the head of his entourage. He was out of Vatican, travelling around the world."

"Your Holiness", the limo driver said, "We are ready to go. Are you waiting for someone?"

"No son", said the Pope, "It's been a long time since I last drove an automobile. They never let me drive at the Vatican, you know. May I drive yours today?"

"I couldn't ever imagine doing that", the driver was startled, "You are such an important person."

"But still a human being, my son", the Pope responded, "I am allowed a craving. I'd really like to drive, if you would be so kind."

"It might be against the rules!", protested the driver.

"What rules?" the Pope reasoned, "No rules stop me. My people do. An old man with a license, who is just not allowed to drive out of respect and fear. Let me."

The driver hesitated. He wanted to help, and saw no real reason why he couldn't. But he just wasn't sure. It was an unusual request, and there wasn't a precedent.

"Would you still be thinking so much in granting me a small wish, if I were your own father", the Pope pleaded, "Please. Let me drive you".

Reluctantly, the limo driver got in the back as the Pope got in behind the wheel.

The limo driver soon regretted his decision when, after clearing the airport and entering the urban zone, the Pope continued over a 100 mph, blissfully unaware of the speed limit change.

"Slow down please", the worried driver knocked on the glass behind the driver's seat, but it was too late. They had been picked up.

"Oh, good grief, now I am surely going to lose my license," moaned the driver when he heard the siren.

The Pope pulled over and rolled down the window as the patrolman approached, but the traffic cop took one look at him, went back to his motorcycle, and got on the radio.

"Need to talk to the Chief," he said to the dispatch, "NOW!"

When the Chief got on the radio, the cop told him that he'd stopped a limo doing over a 100 in a 50 mph zone.

"So bust him," barked the Chief.

"All the more reason."

"What have ya got there, the Mayor?"