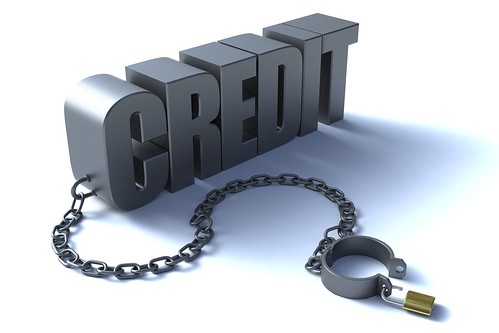 They laughed at her joke. The dinner table was cleared quickly, dishes washed, dried and put away. Then everyone reassembled by the fireplace.

"So what are the things for you to do when I die?" Rosh resurrected the conversation, "First. Repay my credit card in full and take it back to the bank to have them cancel it."

"Why cancel?" asked Isha, "Oh, because the annual fees and loyalty program charges will continue to apply even if the card is never used again."

"Yeah", answered Rosh, "and there may be automatic regular payments like unfinished Instalments or direct debits like Power Bills still linked to the card."

"If you don't cancel the card, the Bank will continue to pay them for me, as I had authorized them to, when I had set-up any recurring payments initially."

"Also my card is setup to be paid off directly from my bank account. So any fees, charges and even fraudulent purchases will keep being fed out of my bank account with no hope of timely detection."

"I read a joke", said Isha, "about a lady who died one January. She didn't use her card much, and always repaid it in full, so there were no dues on it when she died."

"Her card wasn't cancelled. Her annual fees were due in February every year, so next month the bank promptly charged those on her credit card."

"As her credit card payments weren't set up to be directly repaid out of her bank account like mine are, they weren't paid."

"So in March, the bank added late fees and interest on the monthly charge. Her January balance had been $0.00, but now became over $60.00."

"Her family member placed a call to the Bank to rectify this situation:"

Relative: I am calling to tell you that she died in January.
Bank: The account was never closed and the late fees and charges still apply.
Relative: Maybe you should turn it over to debt collections then.
Bank: Since it is two months past due, it already has been.
Relative: So, what will they do when they find out she is dead?
Bank: Either report her account to the bank's internal Frauds Division or note her default with the external Credit Reference Agencies. Most likely both!
Relative: Will that affect her credit rating in heaven?
Bank: Excuse me?
Relative: Do you think God will put her in the sin bin?
Bank: Excuse me?
Relative: Did you just get what I was telling you... the part about her being Dead?
Bank: Sir, you'll have to speak to my supervisor.

Supervisor gets on the phone:
Relative: I'm calling to tell you, she died in January.
Bank: The account was never closed and the late fees and charges still apply.
Relative: You mean you want to collect from her estate?
Bank: Are you her lawyer?
Relative: No, but I can give you her lawyer's details. (Lawyer info given)
Bank: Could you email us her certificate of death?

Email is sent. After bank gets the email:
Bank: We've checked the Terms and Conditions. Late payment and interest charges do apply each month if the minimum payment due, as shown on the statement, is not made before the pay by date. I don't know what more we can do to help.
Relative: Well, if you figure it out, great! If not, you could just keep billing her. I don't think she cares anymore.
Bank: When she applied for the card, she agreed to and signed its Terms and Conditions.
Relative: Perhaps you could resend her a copy of those. Would you like her new mailing address?
Bank: That might help.
Relative: Plot Number 1234, Waitakere Cemetery, 321 Great North Road, Henderson, Auckland.
Bank: But Sir, that's a cemetery!
Relative: Well, where the heck do you bury them on your planet?

Next: Dig Your Own Wells